Northwest Washington State has a lot of great roads to explore on a motorcycle, both on and off road.  The best know loop in the area is the Cascade Loop, which twists and turns 400 miles through the mountains it was named after.  Part of the Cascade Loop includes part of the Skagit Valley,  Fidalgo and Whidbey Islands. 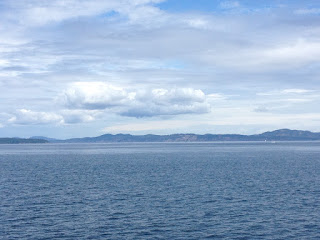 Fidalgo Island is the most northern of the two islands and is about 60 miles north of Seattle.  The town of Anacortes, on the northern tip of the Island, is the largest on the Island and can be used as a gateway to the San Juan Islands and Vancouver Island, British Columbia via Washington State Ferries.

To the south of Fidalgo Island is Whidby Island, the larger of the two, and the two islands are connected by the Deception Pass Bridge.  The bridge spans Deception Pass, a narrow channel where the speeds of the current can reach 8 knots or 9.2 MPH. 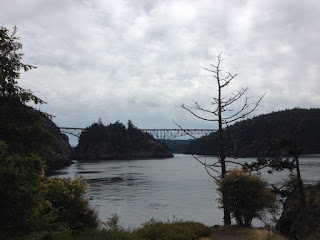 Deception Pass State Park is contained on the southern tip of Fidalgo Island and the Northern part of Whidbey Island.  There are many hiking trails and small, secluded beaches within the parks boarders.  They are worth taking the time to explore. 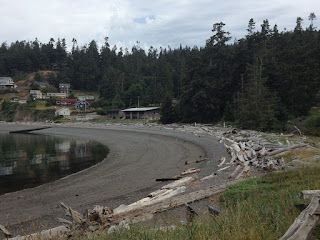 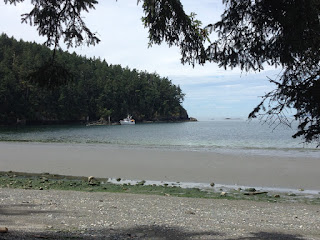 To the east of Fidalgo Island is the Skagit Valley, an area of rich farmland and unique small towns.  The Swinomish Channel separates the island from the valley and the village of La Conner on the opposite shore of the Channel from Fidalgo Island is a great place for your home base. 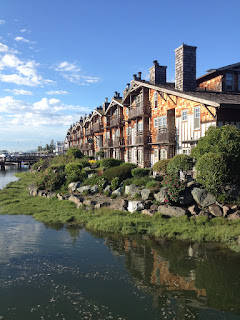 The La Conner Channel Inn is a small beautique hotel with a view of the channel and easy access to the La Conner business and waterfront district.

Whidbey is the larger of the two islands and can be accessed via the Deception Pass Bridge to the north from Fidalgo Island or by way of the Washington State Ferry system from Mukilteo, WA, near Everett, Wa or frim Port Townsend on the Olympic Peninsula. 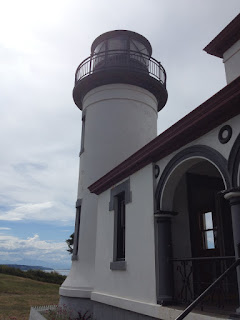 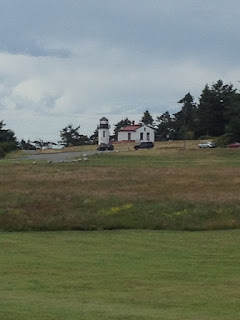 The main roads, Washington State Routes 20 and 525, will provide you with an amazing riding experience and the many side roads, especially those that lead to the water, must be explored. 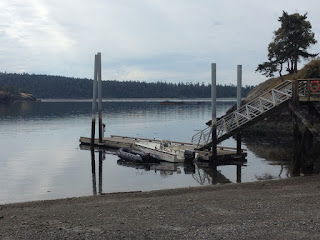 If you have the opportunity to visit the Islands of Northwest Washington, take it.  Enjoy the roads and the scenery!

Posted by Gerald Trees at 00:15 No comments: