My Dream Your Ride blog began 2 years ago and my goal is the same as it was in the beginning, to provide information and encouragement for others to get out and make their dream trip a reality.

In the past two years the number of "hits" has grown and I would like to thank those who've taken the time to read and comment on my posts.  This keeps me going more then you'd ever know.  Thank you!

2015 was a great riding year for me and I trust you, my readers had a great one as well.

This year I had the pleasure of riding a lot near my home on Vancouver Island, British Columbia, one of the best on and off road places to ride.  Vancouver Island has beautiful scenery and the road system would take years to full explore. 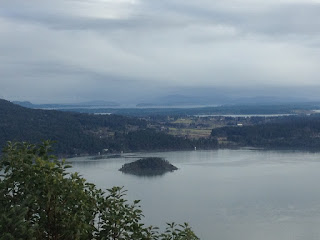 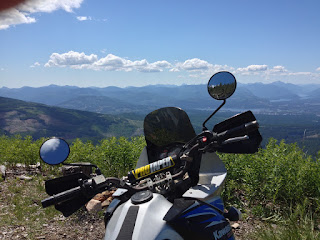 Off-road and up high 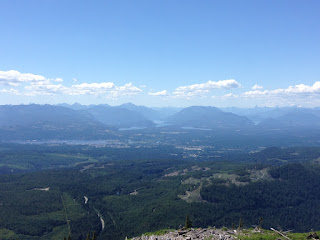 Overlooking where I live 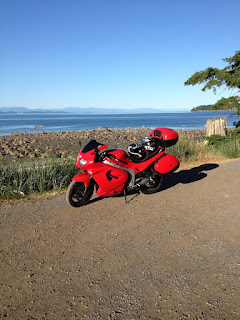 I also had the pleasure of riding again in Southwest Utah and Northwest Arizona with Great Southwest Moto Adventures.  I was shown some spectacular dirt roads and even more spectacular view by a group that knows this area very well. 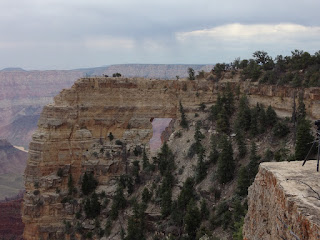 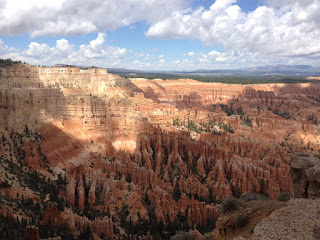 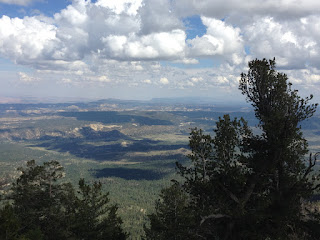 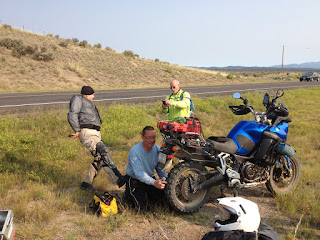 Riding the Tail Of The Dragon in North Carolina / Tennessee. 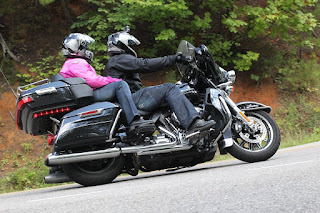 Cruising the Tail Of The Dragon 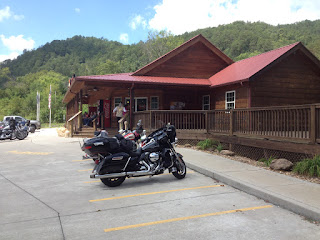 The end of the run 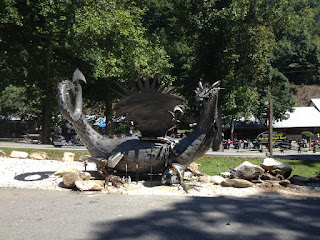 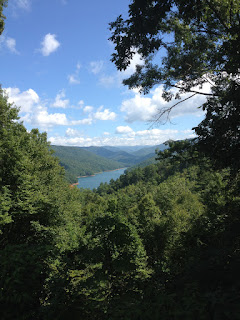 Attending the Baja 1000 off road race.  I also got to ride a section of the course. 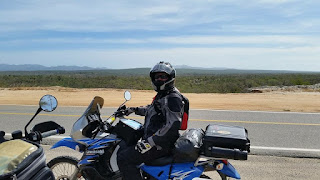 On the road in Baja 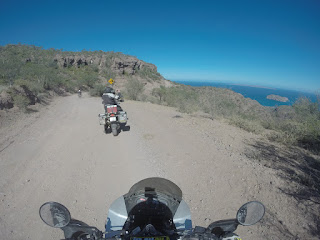 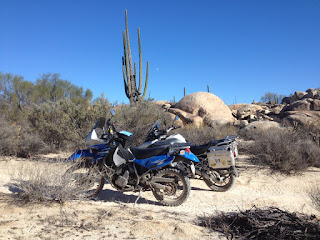 Getting ready to watch the Baja 1000 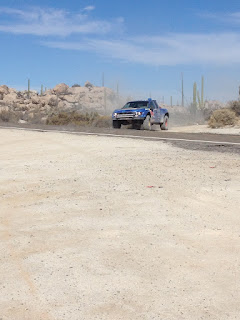 
2016 also brought on a completely new adventure for me.  Being a Grandpa! 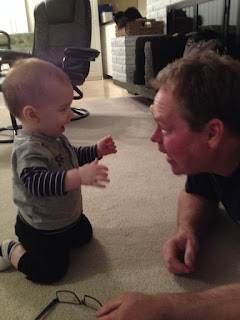