Horseshoe Nails, People Of Peru and getting Lost For A Reason - It's A "Chaotic" Wonderful Life!

Horseshoe Nails, People Of Peru and getting Lost For A Reason – It’s A “Chaotic” Wonderful Life! 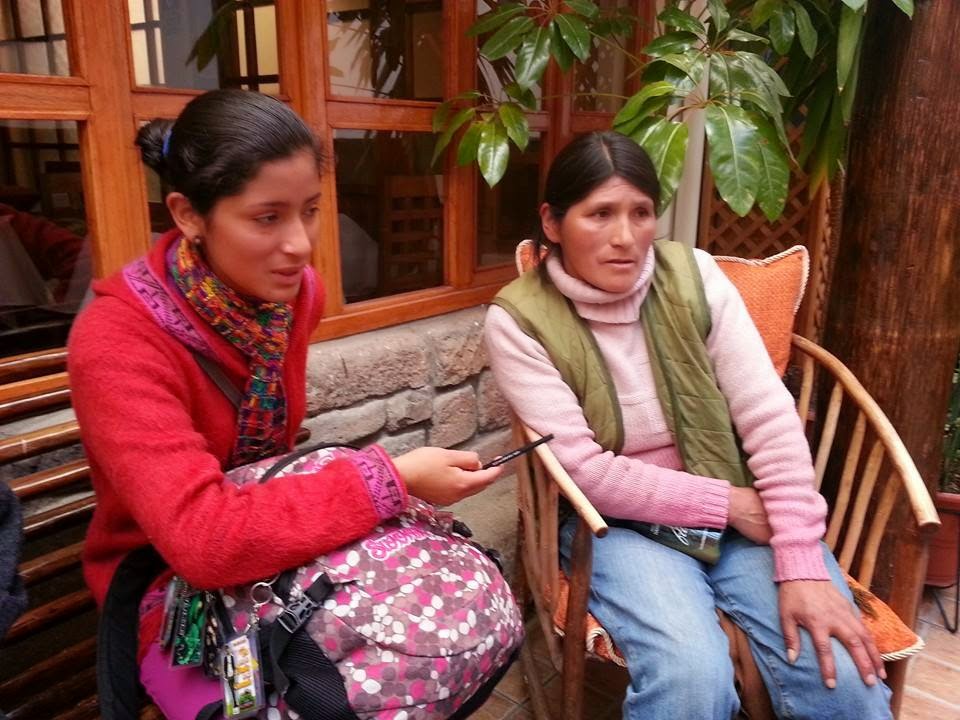 For Want of a Nail

In early 1938 a respected civil war historian by the name of Philip Van Doren Stern awoke one morning with an idea of a story in mind.  He didn’t begin working on this story until 1939 and finally in 1943 Stern finished and published the 4,000-word story, “The Greatest Gift”.  Unable to find a publisher, he sent 200 printed copies to friends and family as Christmas cards.  Finally, in December of 1944, the story was published as a booklet and was also sold to Readers Digest and Good Housekeeping.  A small degree of success that was likely forgotten when the next editions of the magazines were published.

One of the original “200” came to the attention of a RKO Productions producer, who showed it to actor Cary Grant.  Grant loved the story and showed an interest in playing the lead roll.  RKO Productions bought the picture rights in 1944 for $10,000 however after several of their screenwriters attempted to adapt the story into a script, RKO decided to sell the picture rights in 1945 to Liberty Films for the same $10,000.  Liberty Films happened to be the production company of Frank Capra who successfully adapted the story into a screenplay, which was released in 1946 as “It's A Wonderful Life” in 1946.  "It's A Wonderful Life" is still played today during the Christmas season and is one of actor James Stewart's best know pictures. 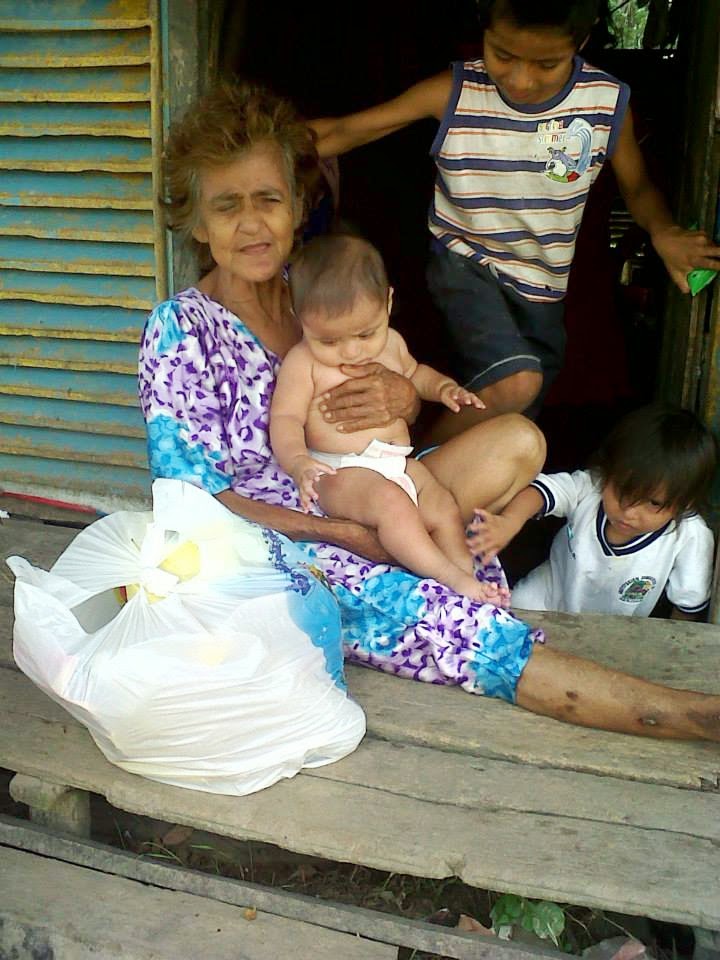 In 2000 a personal friend of mine, Paul Opp, founded the People Of Peru Project after making a trip to the city of Iquitos, Peru on a mission trip with his daughter and seeing a need to help the significantly less fortunate.  The People Of Peru Project, fueled by Paul’s passion to help the people of Peru and the city of Iquitos, along with volunteers has grown and there are people who are alive today, children receiving educations and abandoned and abused girls who are now safe, loved and on the way to a promising future as a result.

Lost For A Reason 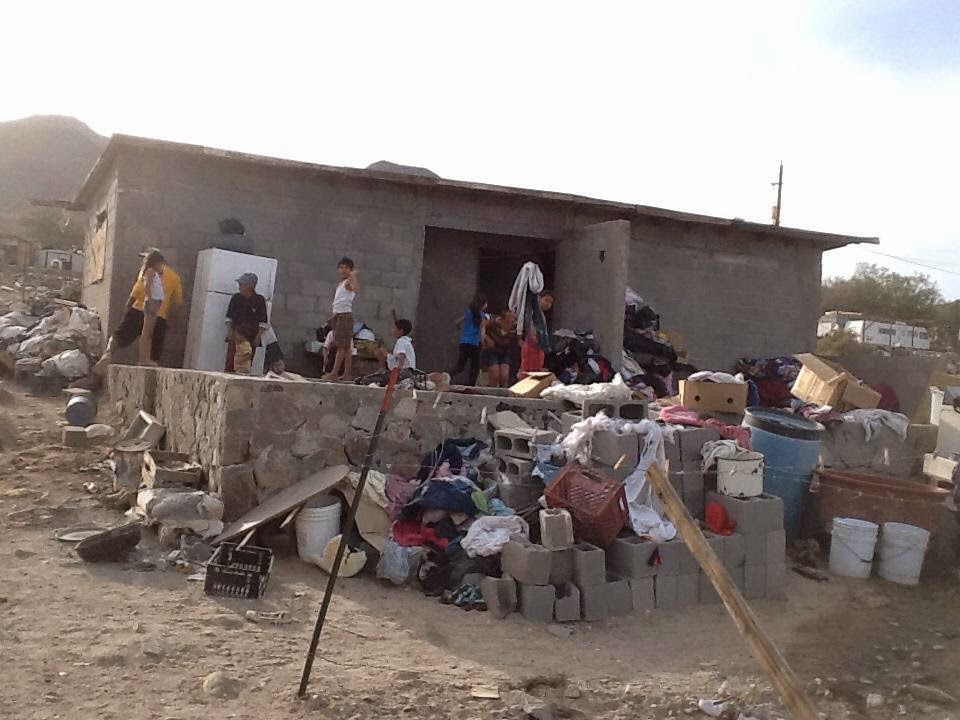 I first heard of Lost For A Reason through Adventure Motorcycle Magazine.  While I’ve never met founder Ron Grace, we share a love of riding motorcycles and the riding territory that comprise the Navajo Nation in Arizona, Utah and Colorado.

The following video best describes Lost For A Reason and Ron’s passion for helping those who live in an area he loves to spend time in.

There Is Order In Chaos!

The poem of the Horseshoe Nail and the story of its A Wonderful Life show what can happen (or not happen) as a result of something that may appear insignificant or chaotic.  The People Of Peru Project and Lost For A Reason are small organizations that have been born from the passion and compassion of Paul Opp and Ron Grace towards people who’ve found a place in their hearts.

In this season of giving, I would like to ask you to consider giving to one or both of these organizations and be a part of a story that’s still being written.  Even more, consider giving of your time and making a trip to personally help.  I can guarantee your life will be changed forever if you do!

People Of Peru Project
Lost For A Reason