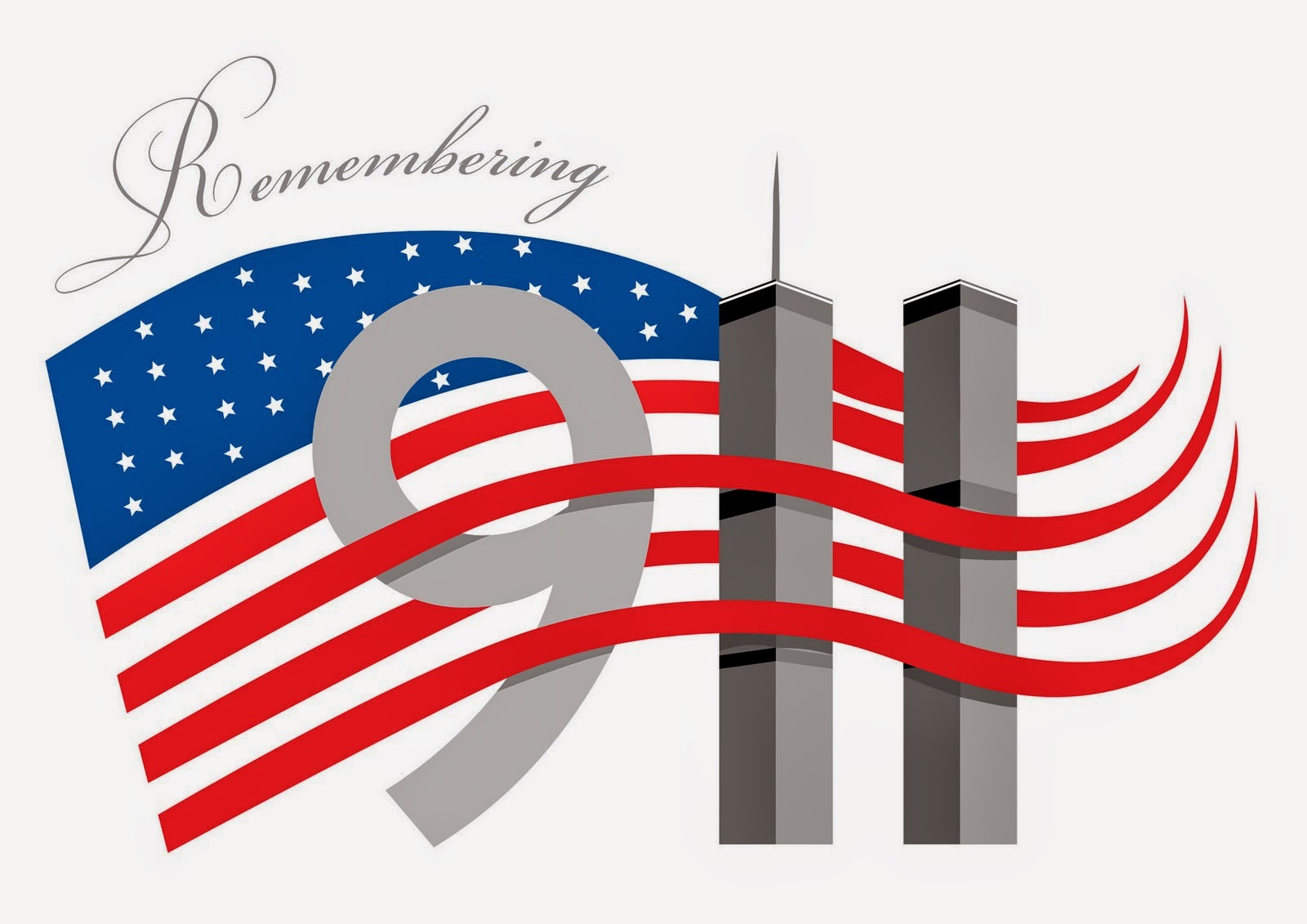 September 11, 2001 started out as a typical day for me and my family.  My wife and daughters were up at 5:30 am for the girls skating lessons and I had turned on the radio to listen to some music and the early morning news.  My 7 year-old son was still asleep.  When the news came on, there was a report about a small aircraft hitting one of the towers of the World Trade Center and how the building was being evacuated.  After listening to this report, I headed to the living room and turned on CNN in time to watch the second airliner fly into the second tower.  I was in shock, like everyone else in North America.  I was watching in stunned silence when the first tower collapsed and then the second.  By then my son had woken up and was asking questions that I was unable to answer.  Namely, why did this happen and who would be so mean.  Out of the mouths of babes...

Since that fateful day, I've watched much of the world around me grow more and more divided.  People are afraid and the governments and news agencies have played the terror card very well.  Yes, there are bad people in this world who will go to great length to force their agenda and they get all the attention.  And yet it's my experience that there are more good people then bad.  They go about their day working hard to provide for themselves and their families.  They are involved in their communities and if a neighbor or stranger needs help, they help without fanfare or attention.  They do these things because that's who they are and it's within their hearts.

The acts of September 11, 2001 especially, and other acts of cowardice that have occurred since have driven people into their homes and local communities.  The are afraid to travel and experience what the world has to offer because their view has been warped, "knowing" that danger lurks "out there".  Those who do travel and risk the dangers find quickly that while danger does exist, good is also present and in great abundance.

Mark Twain, one of my favorite writers, described the benefits of travel and exploration in this way.

“I am glad the American Vandal goes abroad. It does him good. It makes a better man of him. It rubs out a multitude of his old unworthy biases and prejudices. It aids his religion, for it enlarges his charity and his benevolence, it broadens his views of men and things; it deepens his generosity and his compassion for the failings and shortcomings of his fellow creatures. Contact with men of various nations and many creeds teaches him that there are other people in the world besides his own little clique, and other opinions as worthy of attention and respect as his own. He finds that he and his are not the most momentous matters in the universe. Cast into trouble and misfortune in strange lands and being mercifully cared for by those he never saw before, he begins to learn that best lesson of all -- that one which culminates in the conviction that God puts something good and something lovable in every man his hands create -- that the world is not a cold, harsh, cruel, prison-house, stocked with all manner of selfishness and hate and wickedness. It liberalizes the Vandal to travel. You never saw a bigoted, opinionated, stubborn, narrow-minded, self-conceited, almighty mean man in your life but he had stuck in one place ever since he was born and thought God made the world and dyspepsia and bile for his especial comfort and satisfaction. So I say, by all means let the American Vandal go on traveling, and let no man discourage him.”

The events of September 11, 2001 were tragic.  Many lives were lost and even more were for ever changed that day.  Always remember this.  I would also ask you to remember that this act was meant to terrorize and strike fear in people and that it was cowards who did this and the best way to deal with cowards is to LIVE, in spite of what ever fear they have put in you.

Love, have fun, travel and make friends with as many people as you can.