Making Your Dream Ride A Reality - Which Motorcycle?

Making Your Dream Ride A Reality – Which Motorcycle?

The “right” motorcycle is the one you have right now.

The “right” motorcycle is the one you have right now. 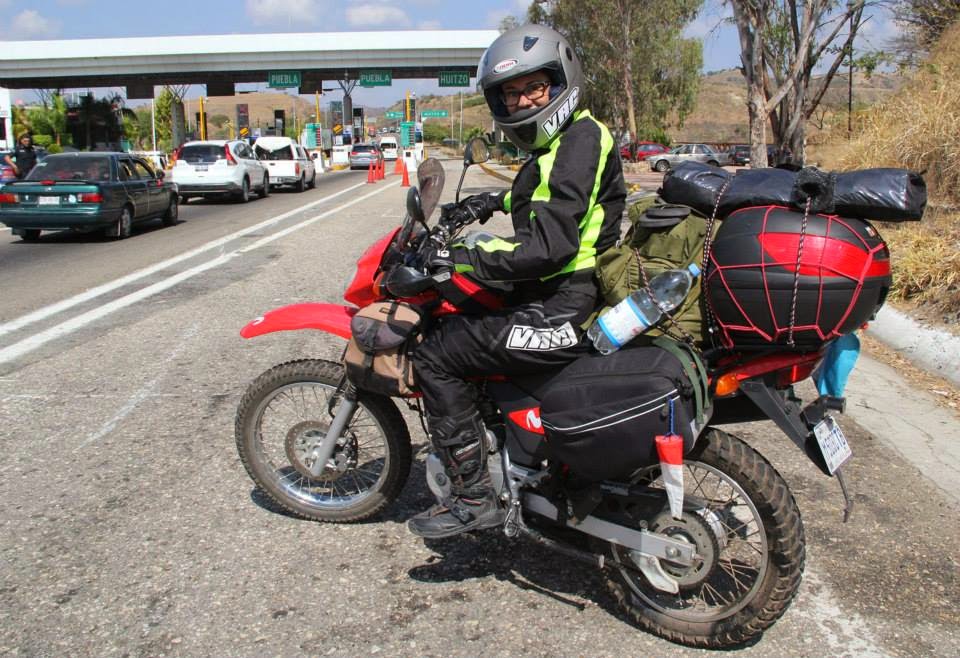 Men and women have been making amazing journeys on motorcycles for a long time and many of these journeys were made on motorcycles that, while modern for their time, were far inferior by today’s standards. 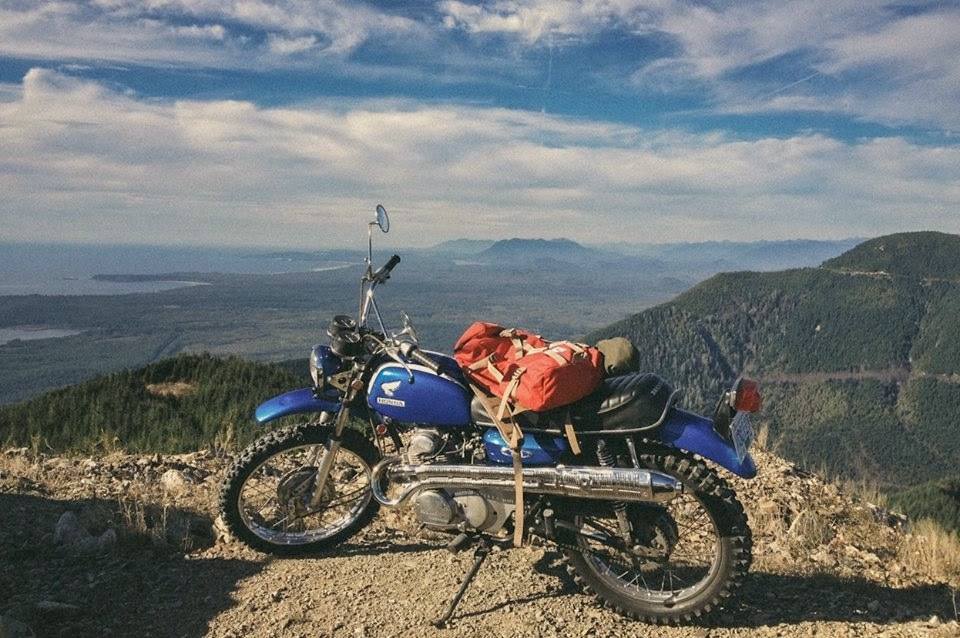 A reliable motorcycle can carry you anywhere

This past summer I was riding back from Tofino, on the west coast of Vancouver Island and had stopped at one of my favorite view points to walk around for a few minutes.  It was a beautiful summer day and there were a few motorcycles traveling the road, and yet one caught my attention.  It was a couple on a loaded down, flat black, 1980’s vintage “standard” motorcycle heading east.  About 20 minutes later I saw them parked on the side of the road and so I pulled over to make sure everything was OK, which it was.  They had stopped check out some of the scenery.  Anyway, the couple turned out to be from the province of Ontario and they were heading back from a summer cross Canada adventure.  They were riding a 1985 Suzuki GS 1100 that had been fitted with saddle bags, a tank bag and a tail pack.  She was also wearing a small backpack.  The motorcycle was far from “mint” condition and while the big GS was a great motorcycle in it’s day, it was built for a purpose much different then two-up touring and yet it had taken them on a great adventure. 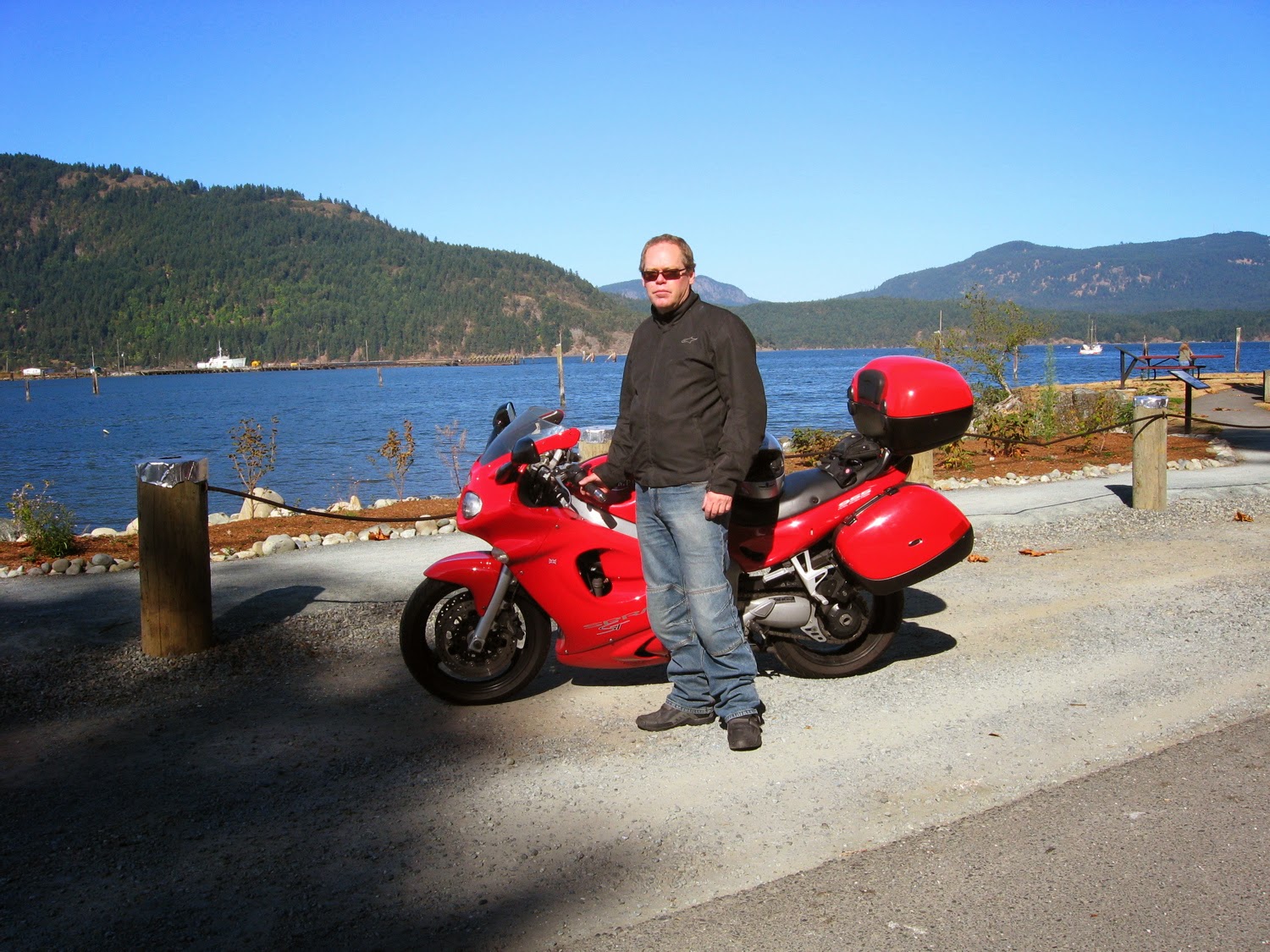 When it comes to taking that adventure you’ve been dreaming of, here is what you need for a motorcycle. 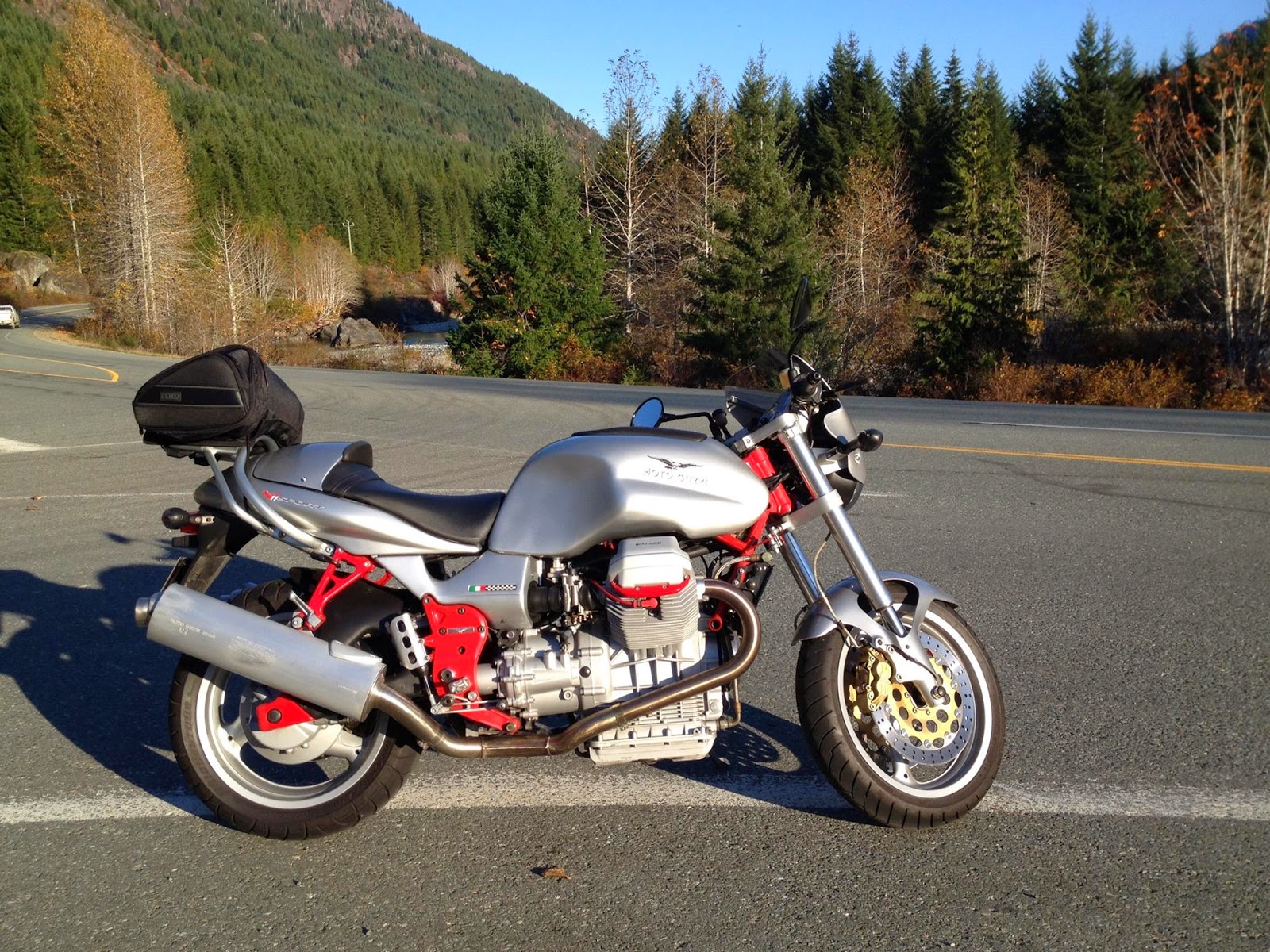 If you own a motorcycle and it’s reliable, get on it and take a trip. 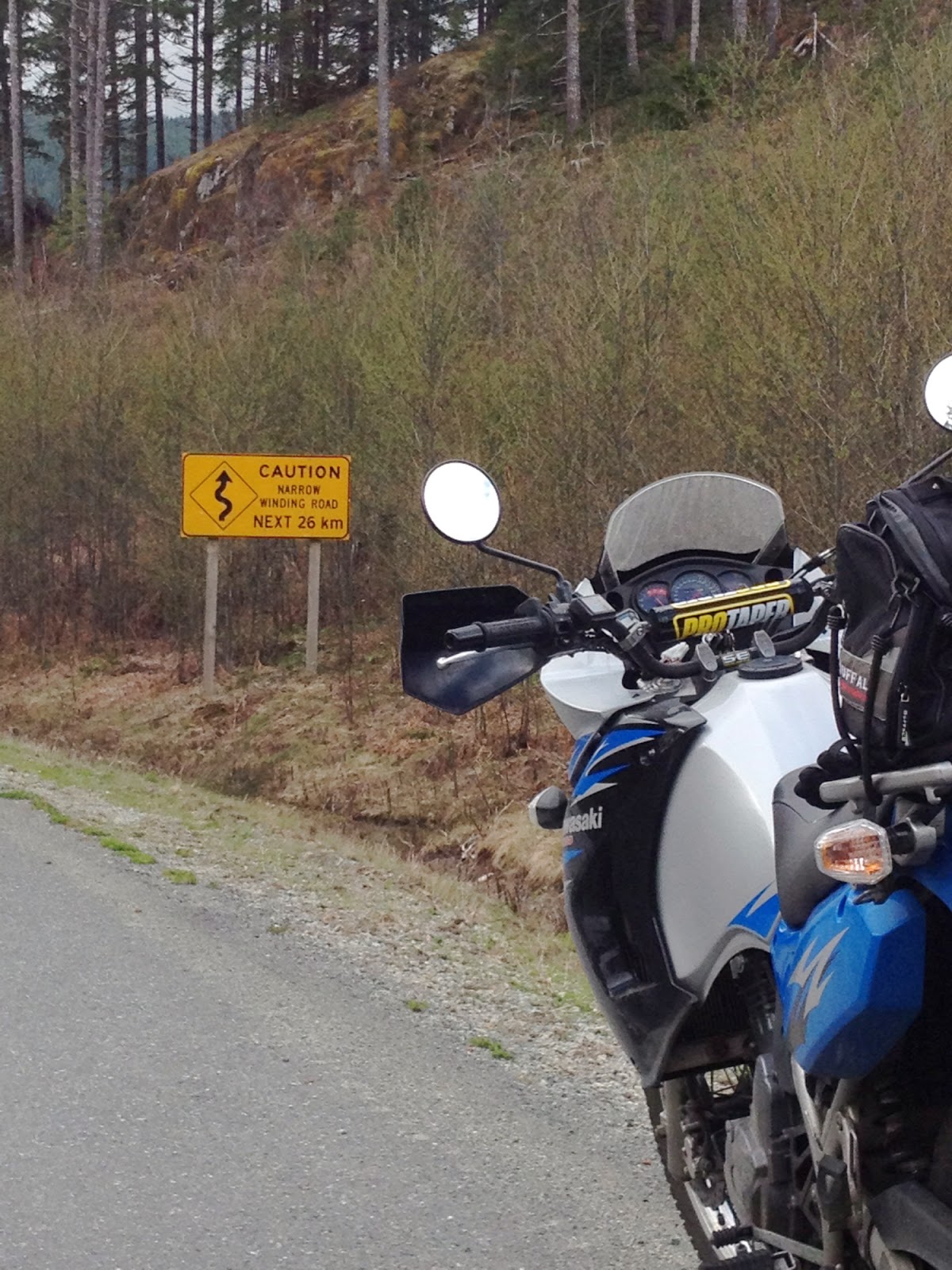 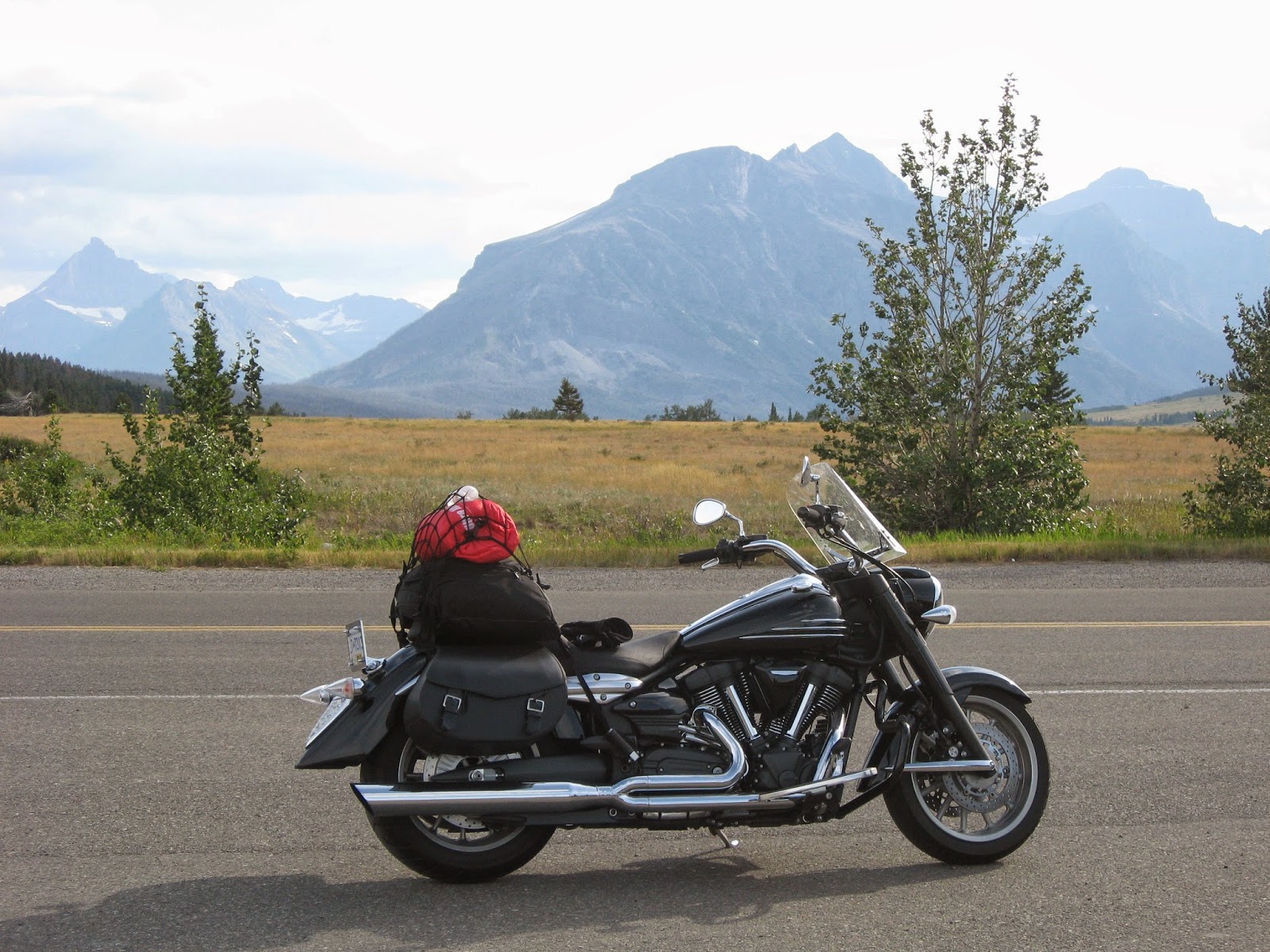